YOUR MOTORSPORT SOURCE SINCE 2004 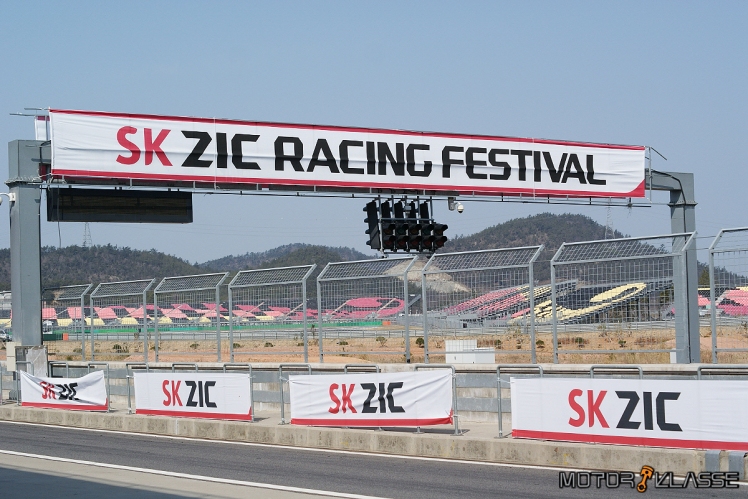 Here we are sharing snap shots from the event, and we are sure that you will love the onboard video featuring two extreme british supersports : McLaren 675LT and Radical SR3RSX. 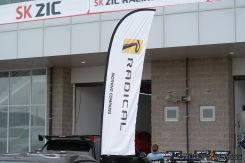 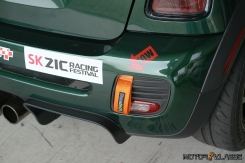 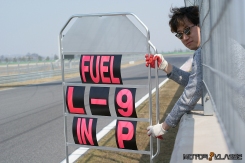 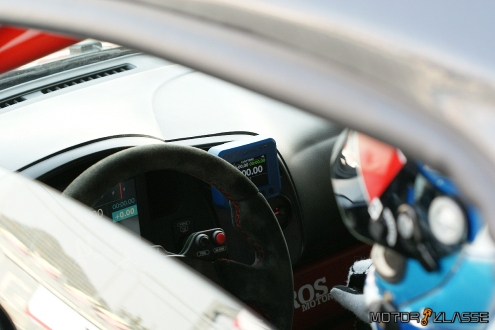 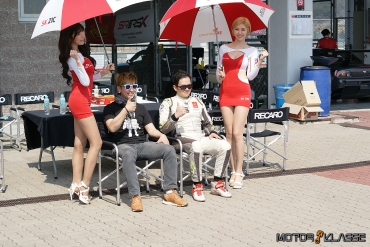